Roman numerals 1 to 2000 are basically the representation of Roman numerals, which are converted from the normal mathematical numbers to the Roman style for providing the basic knowledge about Roman numerals. Roman numbers are although very limited in use in the current scenario, as we hardly witness these numbers on some rare occasions, but still, these numbers form part of our day to day lives in various contexts. 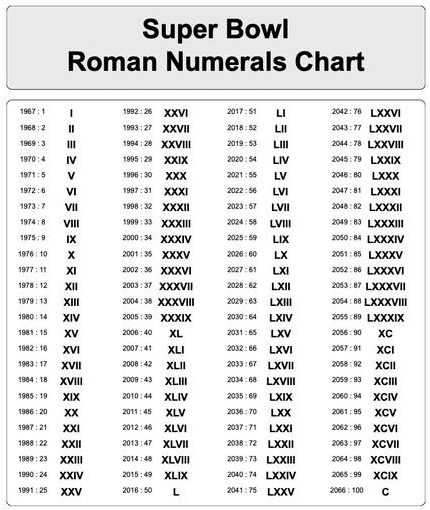 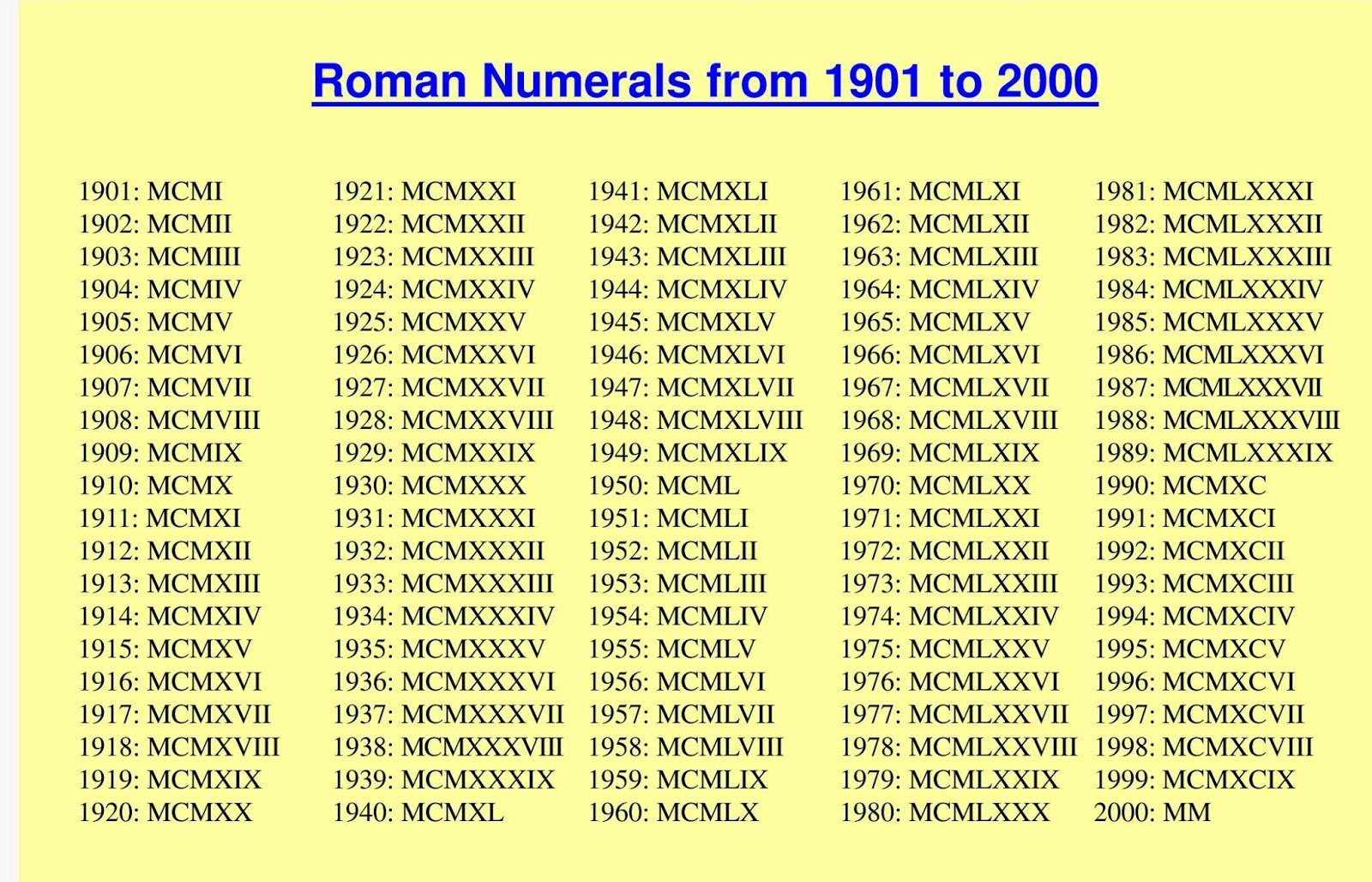 We have drafted this printable chart of Roman numbers as our interactive source of learning these numbers. You can have access to this chart both in the soft and hard copy formats in accordance with your learning suitability.

With the numbers 1 to 2000, you won’t need any kind of physical Roman numerals book, since this printable chart is accessible by using any kind of digital device. 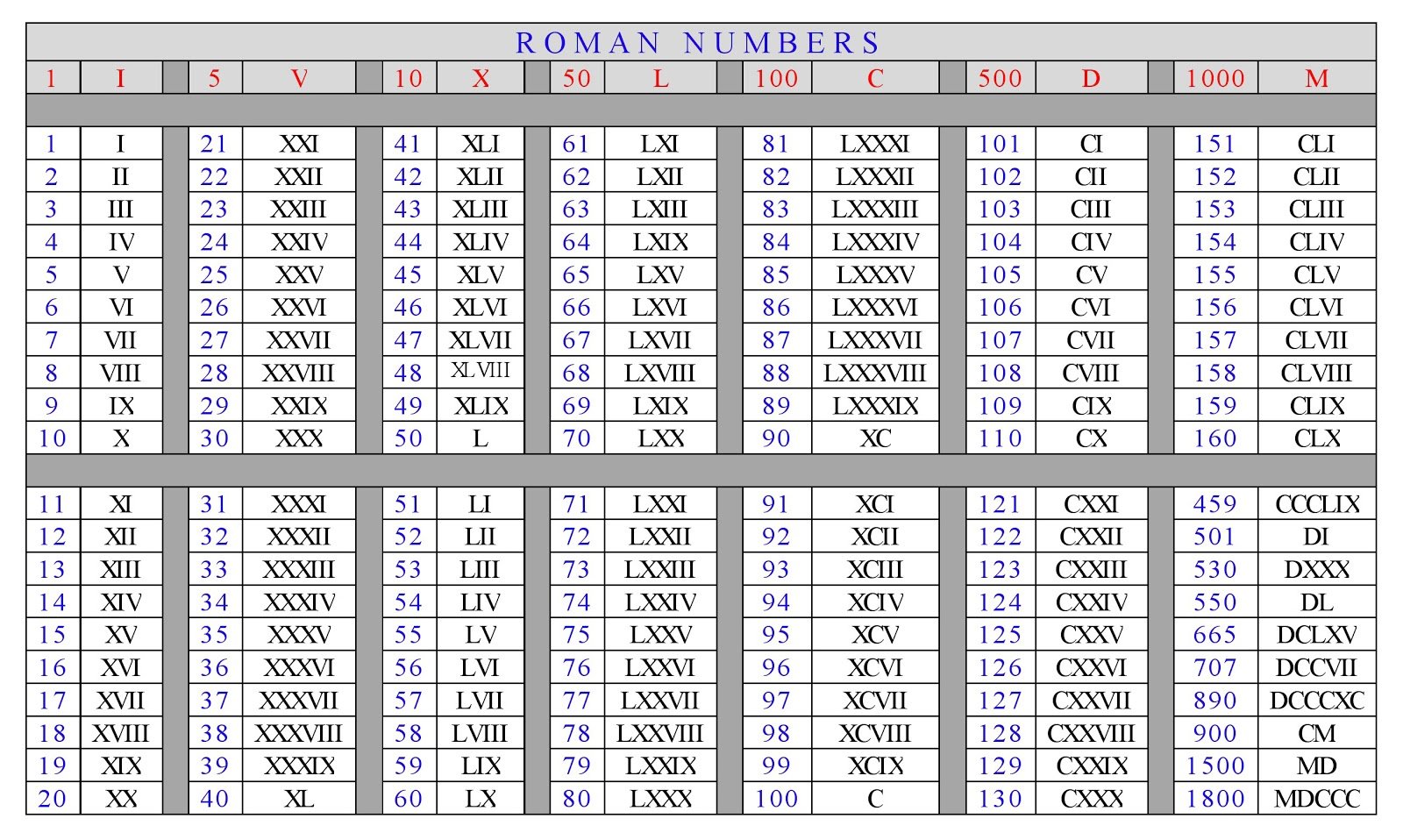 There are some individuals who believe in drafting the roman numerals 1 to 2000  chart on their own, which can serve their specific purpose and therefore we have come up with the blank Roman numerals in the worksheet format. 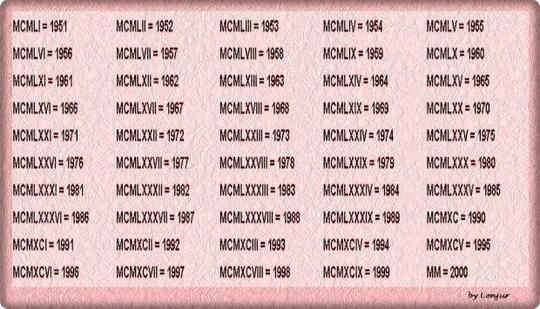