Roman Numerals 1 to 200 is the basic numbers that are just written in the ancient Roman style, instead of mathematical numbers. These numerals are relevant to the number of places and we should have a basic understanding of these numbers. Here we are going to attach Roman numeral 1 to 200 PDF format printable charts, which would help all the Roman numerals leaners as their decent study material to have a solid understanding of these numbers. 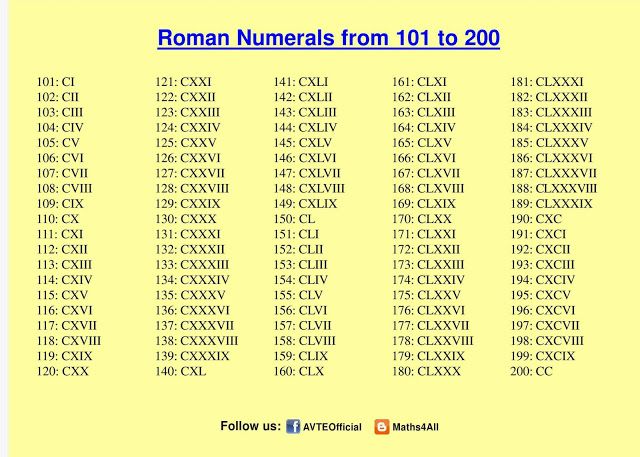 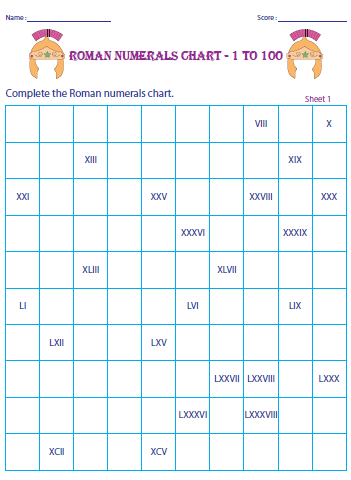 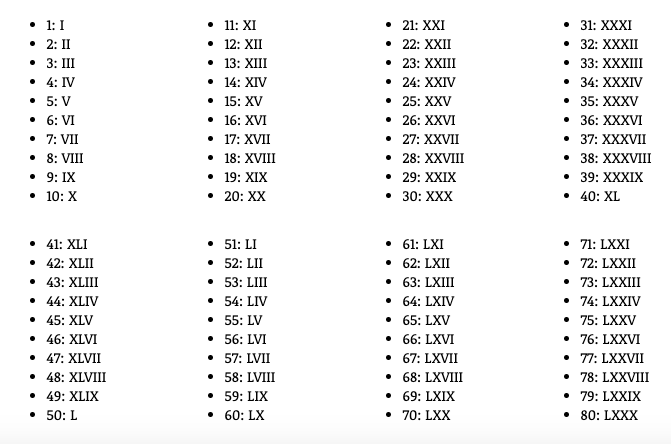 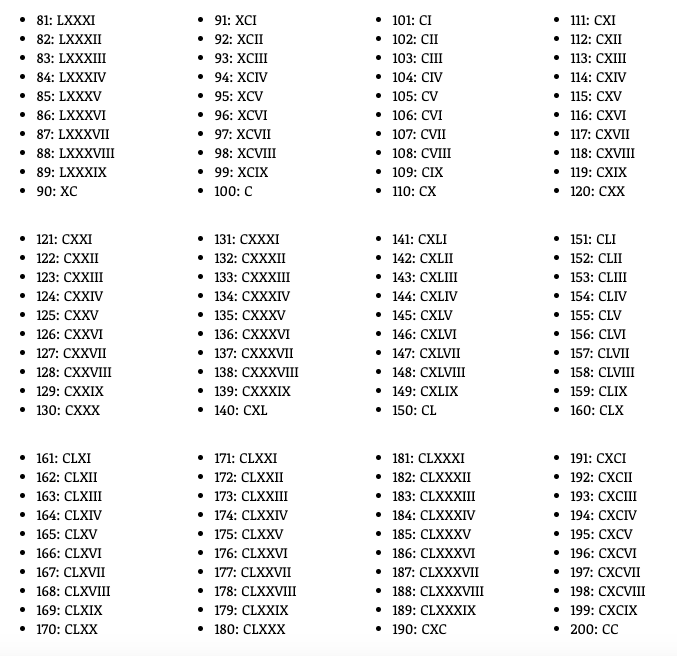 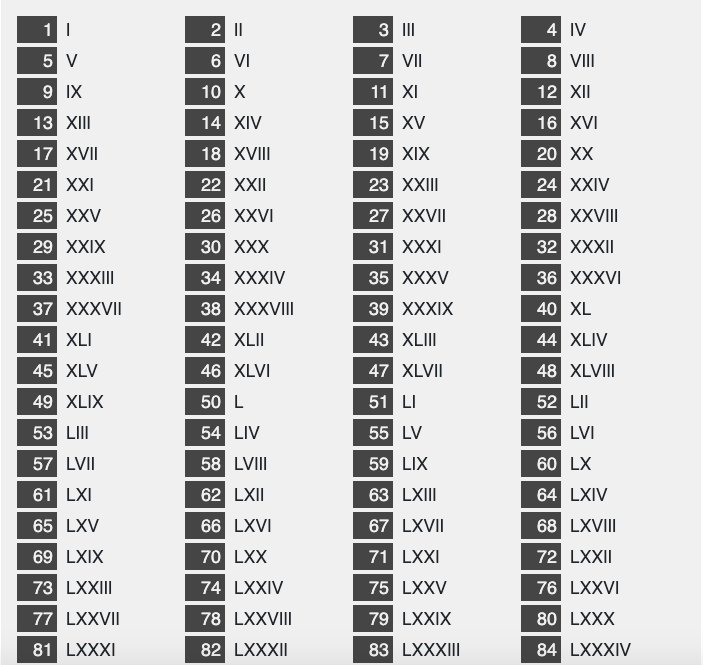 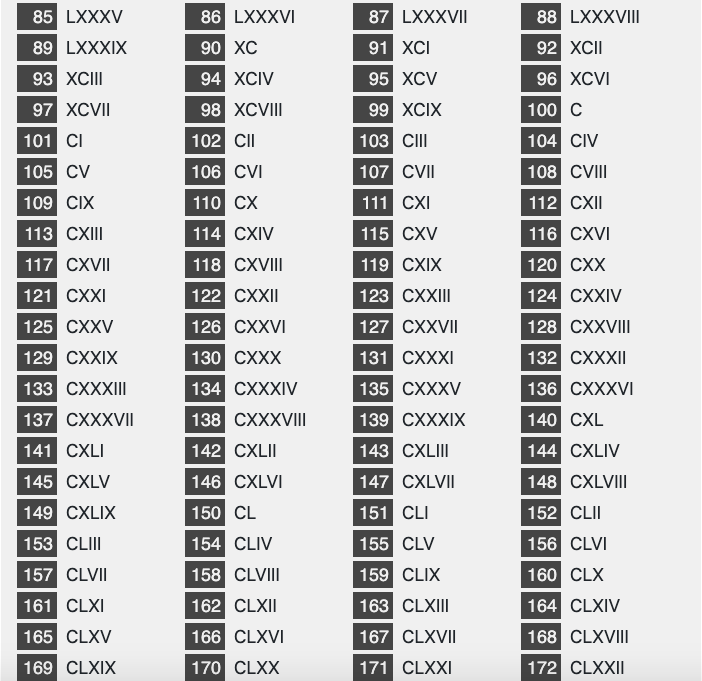